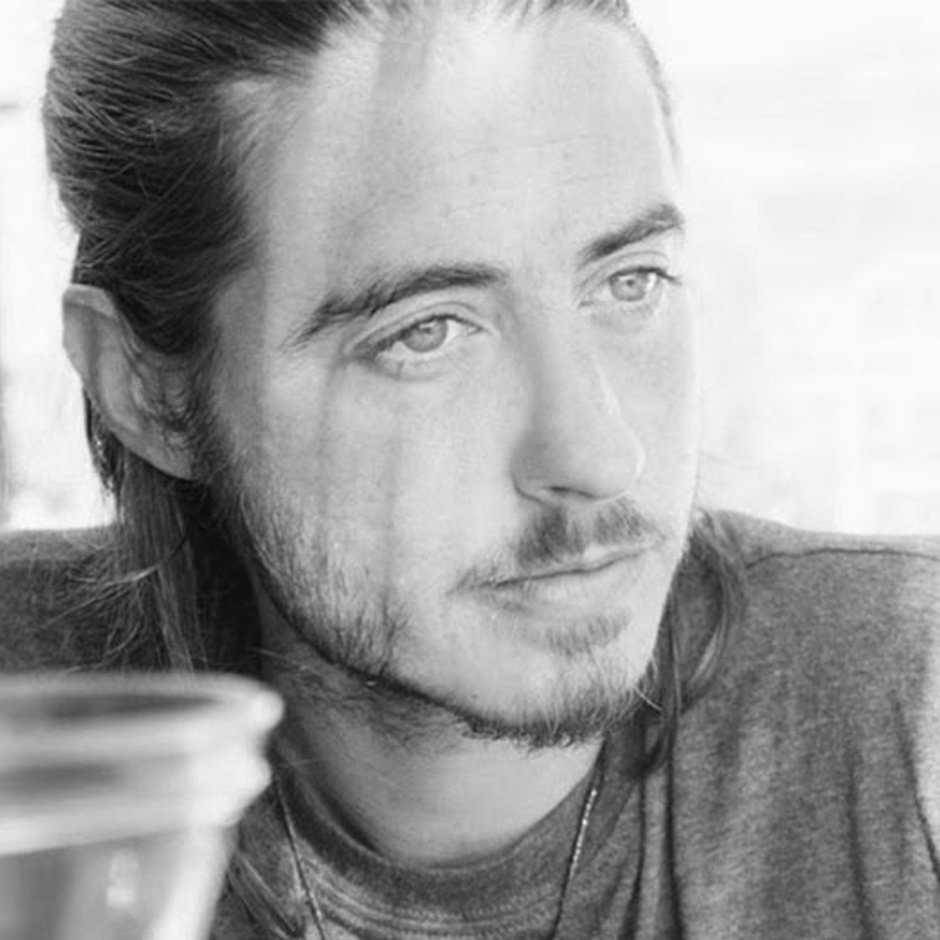 Nick was born under a lucky star in London back in 1980. By the age of 14 he had become convinced of two things: that he would not be staying in one place very long, and that he wanted more than anything to write. Having spent many years travelling, writing poetry, getting lost, and walking over 1,500 miles barefoot for charity - among other things - two years ago he decided to up sticks again and focus on writing full time. Nick is currently looking forward to the publication of his debut novel Steggie Belle & the Dream Warriors which is due for release in late 2019. The book is a YA fantasy, based in part on Nick’s own childhood lucid dreaming sessions. At present, he spends his days scribbling away on a rooftop in Barcelona, working on the sequel to Steggie Belle alongside other writing projects, daydreaming and attempting to communicate with seagulls.

Products by Nick Matthews made by Suck UK 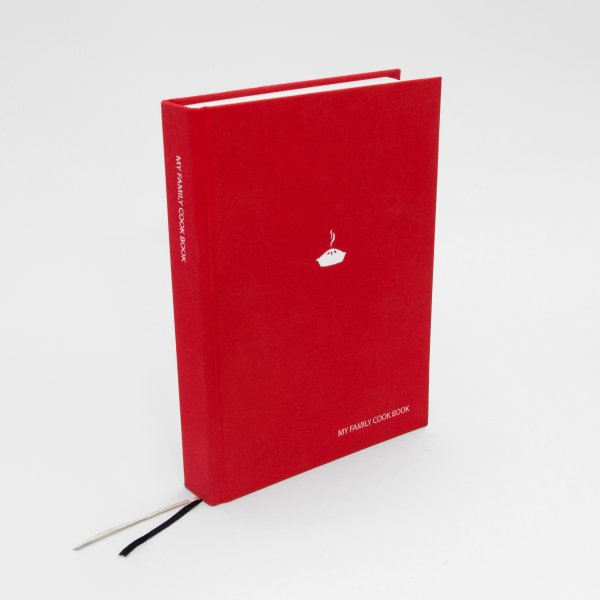